Could this be propane’s year? 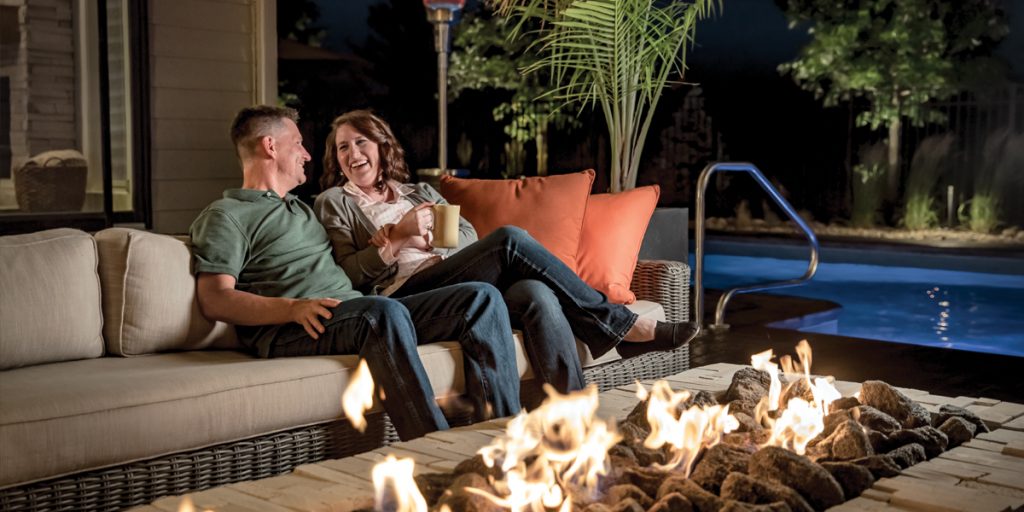 Among the numerous advocates for a wider range of lower carbon options in the U.S. is one group who’ve not received much attention: the propane industry.

Given the trends on propane usage and production, that may very well change in 2021. Propane advocates think that their fuel is not getting the kind of attention that it deserves from policy-makers, regulators, and environmental lobbyists.

Here was his takeaway from 2020: “Our customers think that greener propane will be an important component for California to address the challenges associated with the transition to cleaner energies. It can dramatically accelerate carbon reduction and reduce the energy burden for businesses and residences in the state.”

Family-owned Blue Star was founded in 1938. Even with the pandemic slowing the state’s economy, Blue Star has seen a substantial spike in propane demand. That growth has been seen amongst traditional U.S. customers, and in new ones such as backup power needs driven by the fragility and unreliability of the electrical grid. (In recognition of Blue Star’s leading role within the national propane industry, Stewart was elected treasurer of the Board of the National Propane Gas Association, the trade organization that is based in Washington, D. C.)

Stewart‘s U.S. customer s are telling Blue Star that they want to “preserve the option to match the best low carbon energy to every use – from equipment to appliances. They’ve concluded that “it’s absolutely achievable today, and should be a priority. Both renewable and traditional propane use enables us to dramatically accelerate carbon reduction.” Those who argue that propane is a key ingredient in any greener energy system center their case around two attributes:

The case for propane is built around two core ideas.

One: A smooth transition to a low carbon future benefits everyone without creating energy inequity. Propane is a low carbon, non-greenhouse energy that can provide an affordable and accessible transition to a low carbon future – and it is readily available today in all parts of the US. The expensive shift from fossil fuels to renewables has created an energy equity gap. Nationally, the share of income that poorer households spent on electricity rose by one-third during the last decade.

A notable report from Yale University tells that story in Atlanta. According to the non-profit Partnership for Southern Equity , the urban poor pay over 11% of their income for their utilities. And the rural poor pay nearly 9% of their income.

The Associated Press put the spotlight on a growing number of leaders who argue that California’s “blackouts are highlighting a divide in a region with growing income disparity where access to electricity is increasingly available to those who can afford to pay.”

Two: Low carbon future is best achieved via multiple paths . Big carbon reductions are occurring today thanks to the use of a broad range of clean energies, including low carbon fossil-fuel-based energy.

In order to reduce atmospheric CO2, it’s better to use low carbon energy sources today even if they are not renewable energy sources.

Today’s electric grid is powered mostly by burning fossil fuels, and more than 60% of the energy used to generate power is wasted. Preserving the option to match the best low carbon energy to every use – from equipment to appliances – is absolutely achievable today and should be a priority.

The U.S. Department of Energy’s NREL says “Large emissions reductions are achievable through a broad range of opportunities, including …substitution of traditional fossil-fuel-based industrial feedstocks with low-or zero carbon alternatives.”