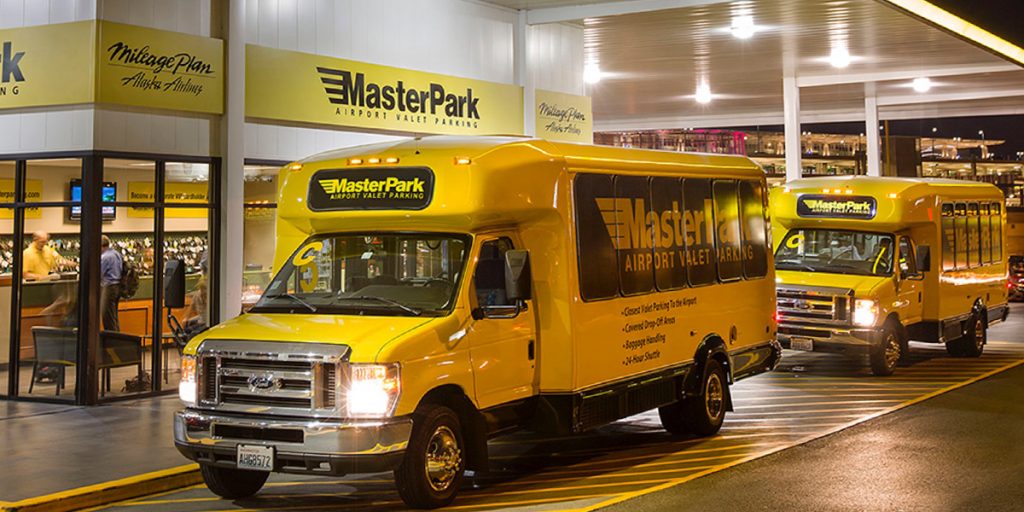 Eighteen months after MasterPark, a valet parking service at Seattle-Tacoma International Airport, converted 23 of its shuttle buses to propane autogas, the investment has already paid for itself.

“The return on investment w as very quick,” Goniu said. “It has given us the benefit of not only savings on fueling costs — which is a substantial expense in this business — but also cleaner air.”

Lower emissions are no small matter in environmentally conscious Seattle, he noted, an d there’s a growing emphasis on reducing greenhouse gas emissions at airports across the country.

“Not only is propane autogas an environmentally friendly and American-made fuel, it’s a smart business move for fleets looking to boost their bottom line,” said Darren Engle, Director of Government Relations for Blue Star Gas — one of the West Coast’s largest suppliers of propane infrastructure and technology.

The cost of maintaining propane autogas vehicles is also significantly less than gasoline vehicles, Engle noted. “Most service and repair facilities require no additional costs or setup to handle them.”

MasterPark’s first foray into alternative fuel was the purchase of two compressed natural gas (CNG) shuttles. Despite government incentives, the investment simply didn’t pencil out. There was limited CNG infrastructure in the area, and MasterPark’s around-the-clock service demands constant refueling. Round trips for refueling were co sting time and money.

“Being able to refuel on site is an important factor,” Goniu says. “It saves a lot in manpower when you don’t have to send a bus and driver through lights and traffic just to refuel. Being able to put infrastructure right at our locations was one of the biggest deciding factors.”

The company considered electric vehicles, but found them prohibitively expensive, and their limited range and long recharging time didn’t fit into MasterPark’s 24/7 operations.

“Electric is more than a $50, 000 upfit per vehicle,” Goniu said, “and we would’ve needed to increase the number of buses to have enough charged buses ready to go.”

“Propane autogas made sense for our business, ” Goniu said. “We liked how reasonable it was to get in and we loved the idea of putting tanks on our property.”

“Our knowledge of alternative fuels was limited, but Blue Star Gas helped us every step of the way,” Goniu said. “They did all the permitting and design for infrastructure, picked up the vehicles, converted them, and delivered them back. They did a great job of presenting the conversion plan and providing training and orientation. They made it a seamless process.”

In addition to delivering a quick payback in fuel savings, the propane-powered shuttles are a sound long-te rm investment, according to Goniu.

MasterPark’s buses typically last about three to five years, or 150,000 miles, because they’re constantly running. Now, when a bus is due to be replaced, its propane autogas conversion kit can be removed and transferred to new vehicle.

“From a price point, transferring conversion equipment was the best option,” Goniu said.